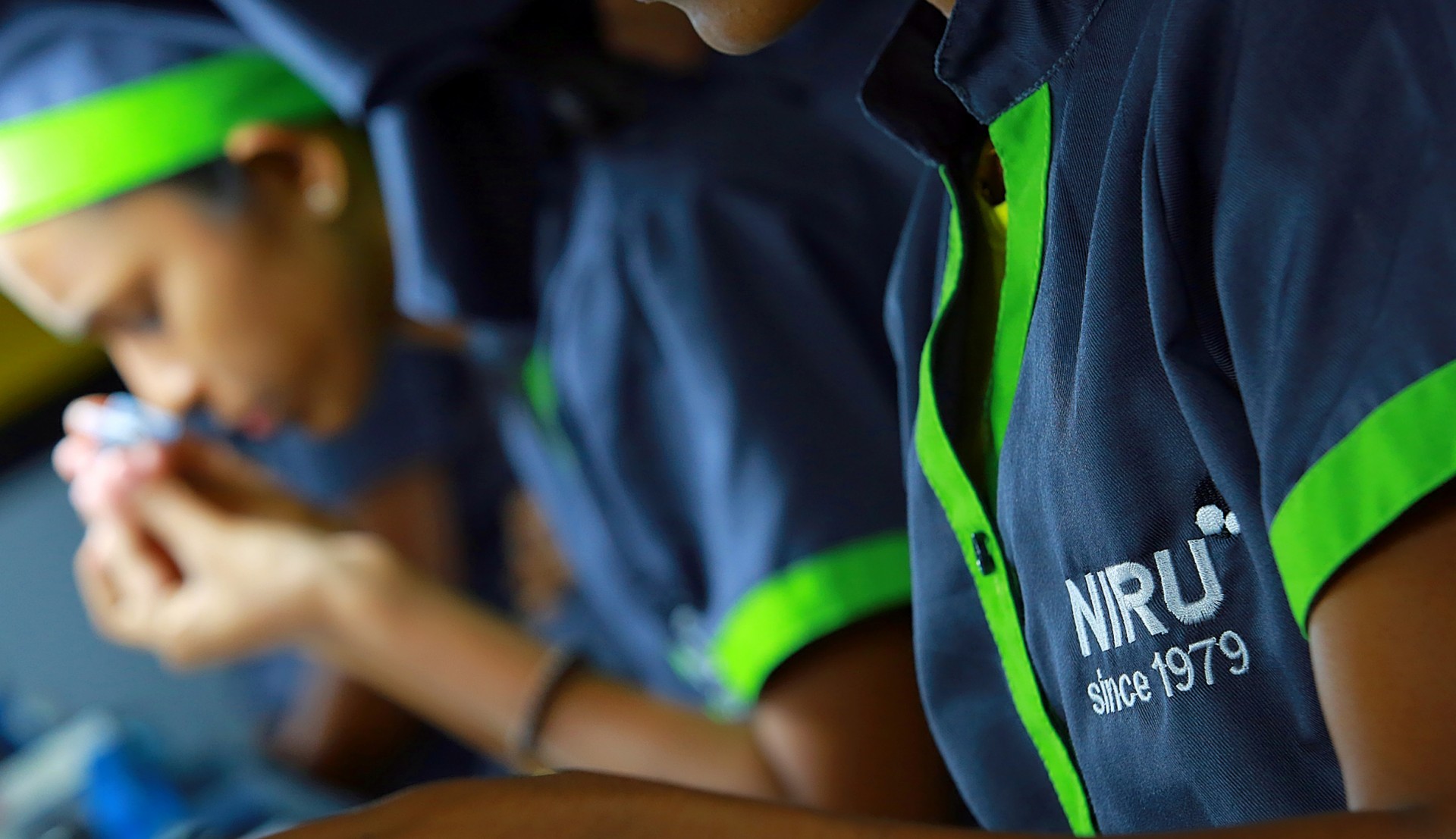 Our journey started from humble beginnings, and from this we have learned the importance of how hard work, dedication and family can flourish into a successful business.

Ranjeet Barmecha chose to embark on the entrepreneurial path of the diamond industry in 1975, when he started polishing diamonds in Navsari, India. Soon after, he launched his business with a loan from his father-in-law, and his brother Suresh joined to help him develop the sales division in Mumbai. As manufacturing began to increase, Ranjeet found himself traveling to Belgium and Israel each month, in a quest to find rough diamonds. As the frequency of these trips increased, Ranjeet decided it best to moveto Israel with his wife, Nirmala. Using ‘Niru,’ a nickname for his beloved Nirmala, Niru Diamonds was firmly established in 1979. Meanwhile, Ranjeet’s younger brother Shanti joined the growing team of Niru, and took over the manufacturing operations in Navsari.

We work in perfect synergy and create a positive environment for each other.

The diamonds that we lovingly produce be part of those moments that celebrate happiness in the world.

Conduct and deliver with the utmost levels of integrity and reliability and ensure that we produce precise products time and time again.